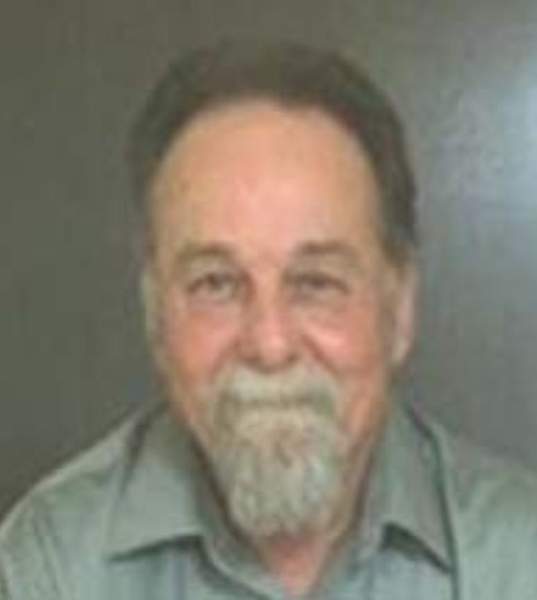 New Iberia – Private services will be held at a later date for Terry Joseph Domingue, 64, who passed away on Thursday, October 28, 2021.


A native and lifelong area resident, Terry was born on May 23, 1957 to Lester and Rita Degeyter Domingue. He lived a very simple life and had a big heart with a great sense of humor. A jack of all trades, Terry worked as an electrician who enjoyed motorcycles and woodworking. He loved his family dearly and was loved by all who knew him,

He is survived by his wife, Penny Domingue of New Iberia; mother, Rita Domingue of Lafayette; two sisters, Mela Ann Gallagher (Alfred) of Church Point, and Gay Broussard (Garland) of Catahoula; and a brother, Darrell Domingue of Kinder.

He was preceded in death by his father, Lester James Domingue, and a sister, Mary Joy Domingue-Conley.

To order memorial trees or send flowers to the family in memory of Terry Domingue, please visit our flower store.