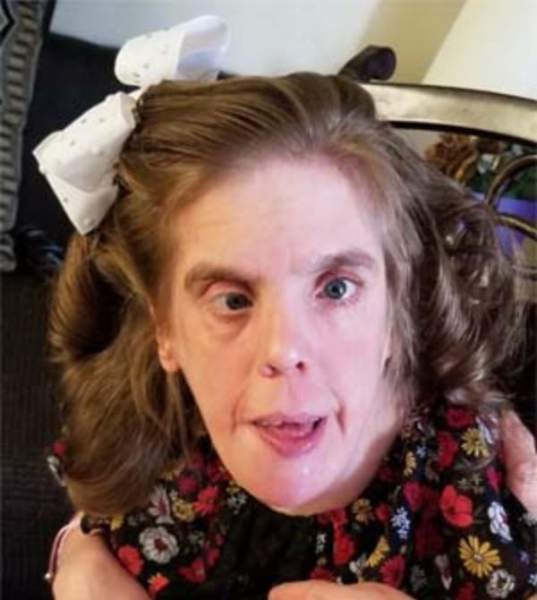 Interment will follow at St. Elizabeth Cemetery in Coteau Holmes.

The family requests that visiting hours be observed at Pellerin Funeral Home from 4:00 pm until 8:00 pm on Tuesday, and continue on Wednesday at 8:00 am until 11:00 am.

A native of New Iberia, Tiffany was born on August 31, 1976. She enjoyed going for a ride, getting dressed up, eating, and listening to music. She was loved by so many and will be deeply missed.

Honorary pallbearer will be Jonathan Bourg.

The family would like to give special thanks to the Arc of Acadiana, especially Ms. Bonnie Louis, Natasha Kately, Alicia Mitchell, Kavisha Augustine, and Stephanie LeBlanc, and to the ICU Nurses at Iberia Medical Center.

To order memorial trees or send flowers to the family in memory of Tiffany Ann Bourg, please visit our flower store.