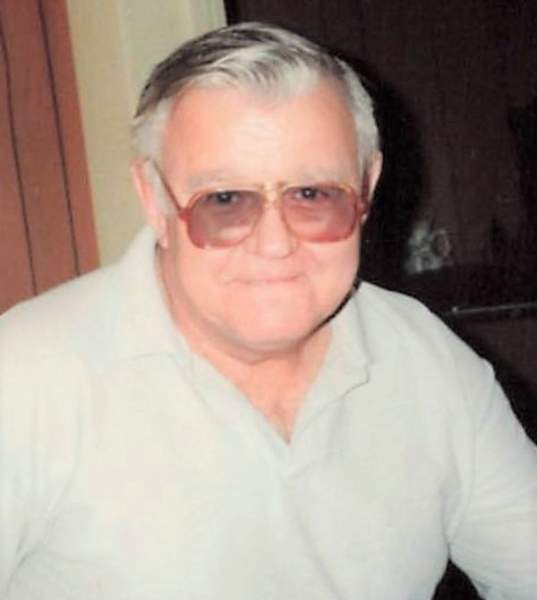 Interment will follow at Holy Family Cemetery in New Iberia.

The family requests that visiting hours be observed at the funeral home from 10:00 am until 2:00 pm on Tuesday.

A rosary, led by Deacon Durk Viator, will be prayed at 11:00 am on Tuesday.

A resident of New Iberia, Tilden John "Cro" Crochet was born in Loreauville, Louisiana on April 6, 1940 to the late Adonis and Mae Blanchard Crochet, and worked as a parts salesman at Musson Patout and Arceneaux Ford. He was a former member of the Jaycees.  He enjoyed hunting, and was a charter member of Cajun Creole Hunting Club. He will be deeply missed.

In addition to his parents, he was preceded in death by two sisters, Mary Alice Crochet and Rosie Mae Crochet; and a brother, Joseph Crochet.

To order memorial trees or send flowers to the family in memory of Tilden John "Cro" Crochet, please visit our flower store.