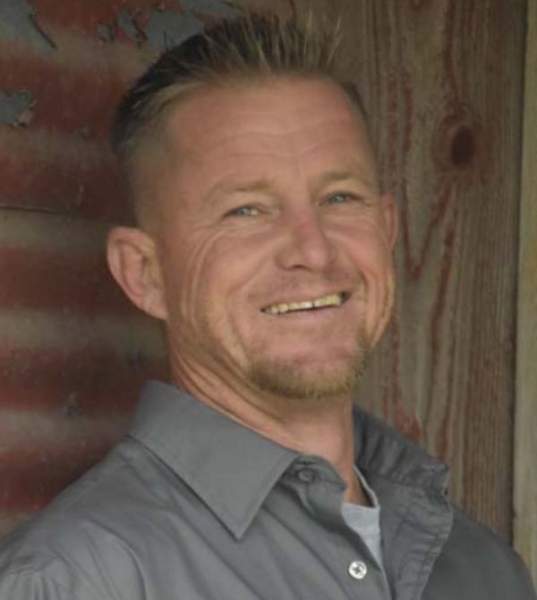 The family requests visiting hours be observed at the funeral home in Breaux Bridge from 8:00 am until the time of service at 1:00 pm on Thursday.

A Rosary will be prayed at 10:30 am by Deacon Perry Guidry.

Pastor Paul Neel will officiate the Memorial Service. Inurnment will follow at St. Bernard Cemetery No. 2 in Breaux Bridge.

Timmy honorably served in the United States Army for six years. He was deployed in Iraq for Mission Iraqi Freedom from 2010 - 2011. Timmy enjoyed cooking, playing disk golf, and being with his family. He was truly a "Jack-of-all-trades" and was always willing to help anyone in need. Timmy was a loving father, son, brother, uncle, and friend, who will be sadly missed by all who knew and loved him.

To order memorial trees or send flowers to the family in memory of Timothy "Timmy" James Berard, please visit our flower store.