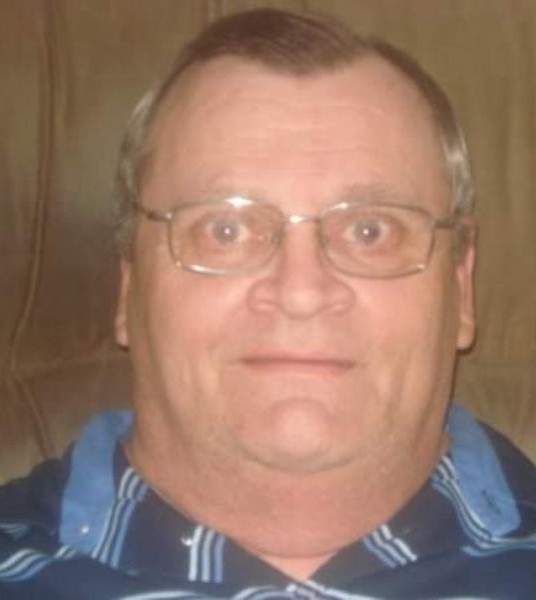 A visitation will be held at the funeral home in Breaux Bridge on Wednesday from 9:00 am until the time of service.

Deacon Marcel "Butch" Hebert will officiate the funeral service. Interment will follow at a later date.

Timothy was born December 12, 1952, in Lafayette, La. He graduated from Breaux Bridge High School in 1971. After high school, he graduated from Teche Vocational Trade School in New Iberia as a diesel mechanic, later owning his own business called, Timmy's Auto Repair.

Timmy and his wife, Susan were married on June 9, 1973. He cherished his time spent with his family and will be deeply missed by all.

He is preceded in death by his parents, George Thomas Chauffe, Sr. and Beverly Guidry Chauffe; and one brother, William Reed Chauffe.

Memorial donations can be made to the family to help defray funeral expenses.

To order memorial trees or send flowers to the family in memory of Timothy "Timmy" Paul Chauffe, please visit our flower store.