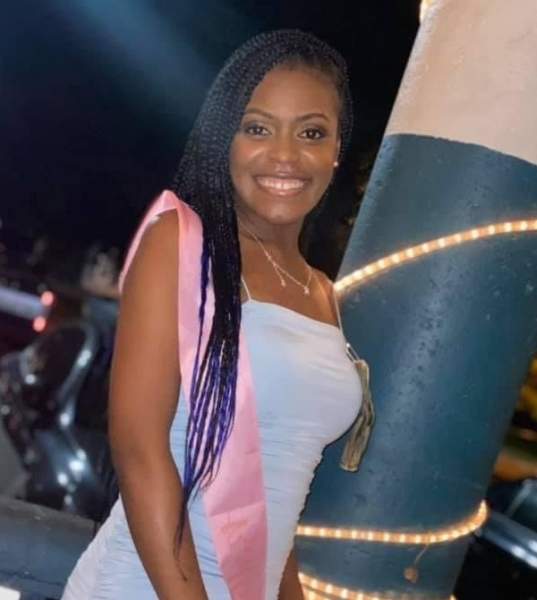 New Iberia - A Funeral Service will be held at 11:00 am on Saturday, February 5, 2022, at Pellerin Funeral Home in New Iberia for Tranaci Jeanette Willis, 26, who passed away on Saturday, January 29, 2022, at Heart Hospital of Lafayette.

Per her wishes, she will be cremated.

The family requests that visiting hours be observed at the funeral home from 9:30 am until 11:00 am on Saturday.

Tranaci Jeanette Willis was born in New Iberia, Louisiana on April 10, 1995. She was a 2013 graduate of New Iberia Senior High, where she ran track and played softball. She then attended Unitec where she her obtained her Phlebotomy Certification. She absolutely loved her job at Lab Corp in The Children's Center in Lafayette.  Tranaci was an awesome mother who loved her kids, her family and her friends, and she excelled at photography. She was extremely adventurous and outgoing. She was also respectfully outspoken and sometimes a little raw, but "extra" in the best possible way. She will be deeply missed.

She was preceded in death by her paternal grandmother, Helen Williams; paternal grandfather, Felton Green; a brother, Katoyri Willis; and her maternal great-grandparents, Woodrow and Esther Broussard, and Herbert and Leona Vital.

To order memorial trees or send flowers to the family in memory of Tranaci Jeanette Willis, please visit our flower store.