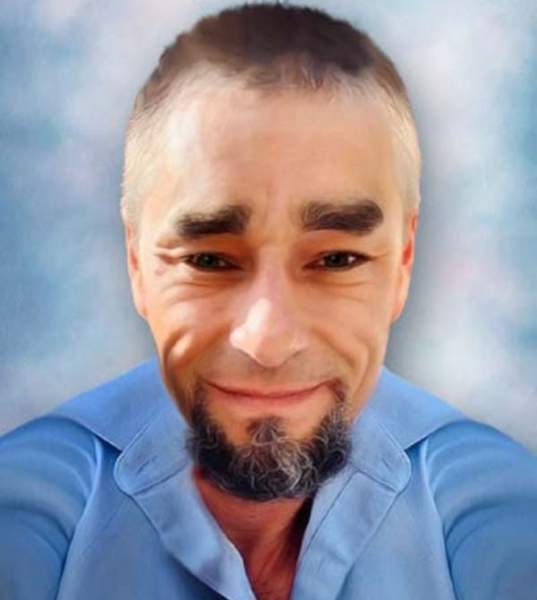 The family requests that visiting hours be observed from 9:00 AM until 1:30 PM on Friday at Pellerin Funeral Home in Cecilia.

Troy was an awesome father to his son Reece.  Whether he was playing board games, jumping on the trampoline, or bike riding, he was always there for his son.  Troy was also a great son to his parents, anything he could do to help his parents he would, he was their right-hand man doing everything from cutting grass, weed eating, and even helping his mom in the house.  The neighbors also knew they could ask Troy for help anytime and he would go without hesitation.  “Our son is gone today, and we're left with heavy hearts, but Troy, please know this, Reece, Daddy, and Mom loved you so much and you will never be forgotten.”

He was preceded in death by grandparents, Ernest and Thelma Brasseaux Thomassee; godfather, Jessie Wiltz; and his close friend, Jason Paul Fontenot.

To order memorial trees or send flowers to the family in memory of Troy James Seneca, please visit our flower store.