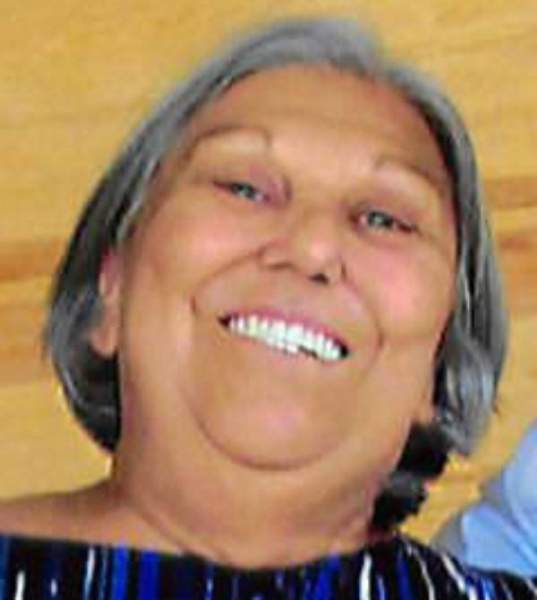 A gathering of family and friends will be Tuesday from 3:00 pm until 8:30 pm at Pellerin Funeral Home. A rosary will be prayed at 7:00 pm on Tuesday. Visitation will continue on Wednesday from 8:00 am until 10:00 am.

A resident of New Iberia, Mrs. Ray was born on June 18, 1954, in Morgan City, to the late Charles and Hazel Breaux Nagim. She enjoyed cooking, flower gardening, playing with her grandsons and her beloved dogs, "Jovie" and Bengie". Mrs. Ray loved visiting with people and helping everyone.

She was preceded in death by her mother, Hazel Breaux Judice; father, Charles Cleveland Nagim; and a brother, Ben Domingue.

To order memorial trees or send flowers to the family in memory of Vesta Nagim Ray, please visit our flower store.