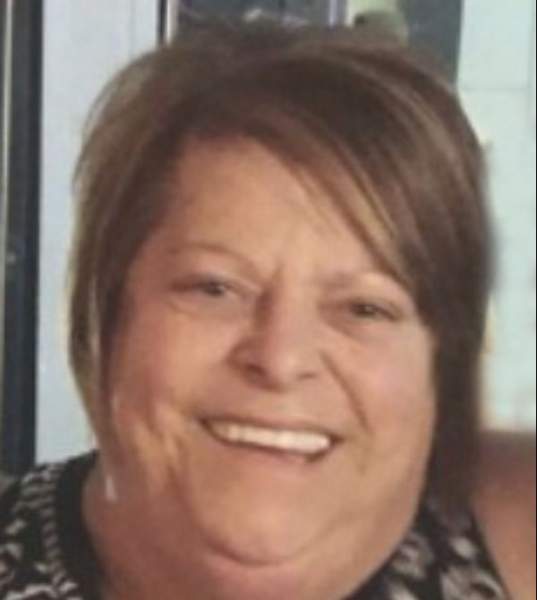 Loreauville - A Funeral Service will be held at 3:00 pm on Tuesday, December 7, 2021, at Pellerin Funeral Home in New Iberia for Vickie Crochet Broussard, 59, who passed away on Saturday, December 4, 2021.

Interment will follow in the All Saints Cemetery in Loreauville.

A gathering of family and friends will be Tuesday from 9:00 am until 3:00 pm at Pellerin Funeral Home. A rosary will be prayed at 11:00 am Tuesday.

A native and lifelong resident of Loreauville, Ms. Broussard was born on August 27, 1962 to the late Emile Crochet, Sr, and Genevieve Theriot Crochet. She worked as a housekeeper and enjoyed singing, shopping, going out with her friends, and spending time with her family.

In addition to her parents, she was preceded in death by a daughter, Brandy Broussard; and brothers, Emile Crochet, Jr., and Keith Crochet.

Honorary Pallbearer will be Clint Bernard.

To order memorial trees or send flowers to the family in memory of Vickie Crochet Broussard, please visit our flower store.