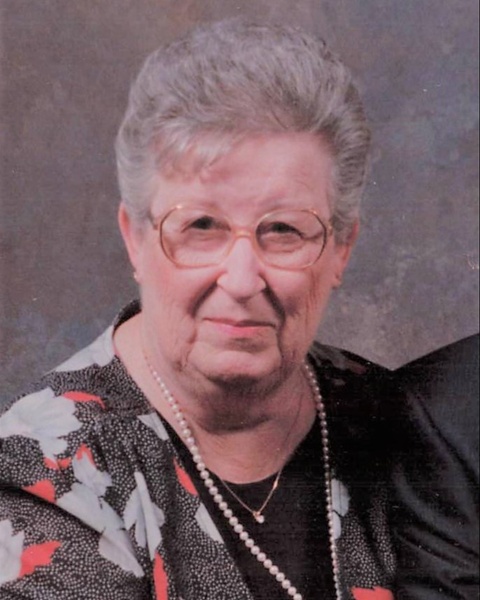 New Iberia - Graveside services will be held at 10:30 AM on Tuesday, September 20, 2022 at Holy Family Cemetery for Violet Hartley Haddox, 92, who passed away on Friday, September 16, 2022 at her home, surrounded by loved ones.

Mrs. Haddox was born on December 8, 1929 in Milano, Texas, and was the daughter of John Howard Hartley and Hazel Stewart Hartley Paschall. She and her husband, Jimmie grew up across the road from each other and were married for 66 years until Jimmie preceded her in death in 2013.  She was a loving, caring homemaker as she and Jimmie had four children and lived in numerous cities in Texas and Louisiana while Jimmie worked for Humble Pipeline (Exxon). After settling in New Iberia in 1962, she worked for Meaux's Fabrics and Iberia General Hospital. She and Jimmie enjoyed dancing, camping and fishing with many friends.

The family would like to extend their heartfelt appreciation to Hospice of Acadiana for extraordinary care and compassion.

To order memorial trees or send flowers to the family in memory of Violet H. Haddox, please visit our flower store.