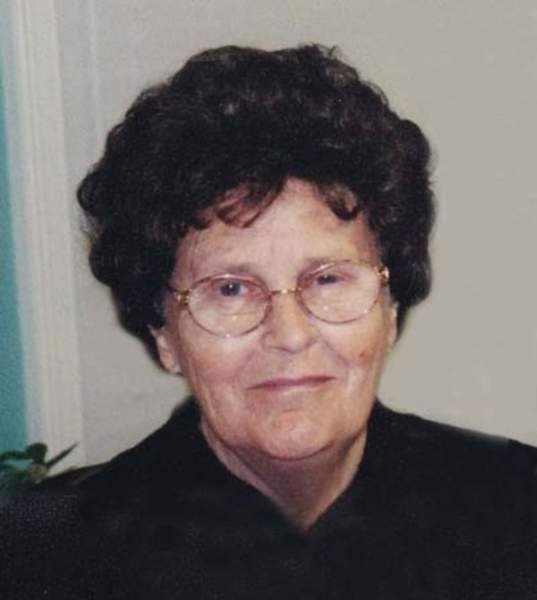 Henderson - A Mass of Christian Burial will be celebrated at 1:00 pm on Tuesday, October 19, 2021, at Our Lady of Mercy Catholic Church in Henderson for Virgie Serrette Latiolais, 91, who passed away on Sunday, October 17, 2021, at St. Martin Hospital.


The family requests that visiting hours be observed at Pellerin Funeral Home in Breaux Bridge from 4:00 pm until 9:00 pm on Monday and continue on Tuesday at 7:00 am until 12:30 pm.

Rev. Lloyd F. Benoit will officiate at the Funeral Mass. Readers will be Jayden Breaux and Sabrina Scriber.

Virgie enjoyed cooking, eating good food, doing word search puzzles, shopping, watching TV, and spending time with family and friends. She adored her great-grandchildren, grandchildren, and her daughters and lived her life for all of them. She will be remembered for her kindness and gifts that she gave to everyone she loved. She will be sadly missed by everyone who knew and loved her.

The family would like to extend their sincere thanks and appreciation to the staff of St. Martin Hospital and to Dr. Warren Degatur and his staff, for the wonderful care provided to Virgie during her time of need.

To order memorial trees or send flowers to the family in memory of Virgie Serrette Latiolais, please visit our flower store.