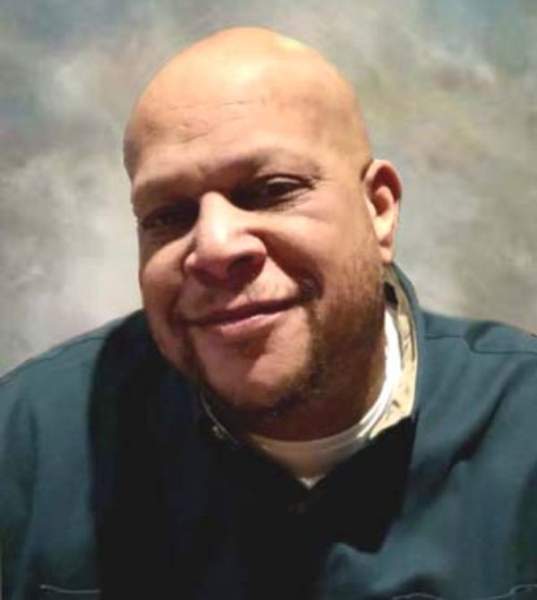 Rev. Nicholas DuPre' will officiate at the Funeral Mass.

Interment will follow on Wednesday at 11:00 am, March 23, 2022, at Southwest Louisiana Veterans Cemetery in Jennings, LA.

In Walter’s elementary and high school years he was very active in sports, he played football, basketball, track and field, and baseball. He enjoyed watching wrestling matches with his buddy, Donnell.

Walter served as an altar boy at St. Louis Chapel for many years, he graduated from Breaux Bridge High School and furthered his education at Southern University.

He joined the National Guard in 1987 and was discharged with honors.  He loved to cook and eat, his favorite meals were gumbo, red and white beans, crawfish etouffee, pork stew, and on occasion he would also barbecue.

Walter was a devoted father to his children, and he enjoyed spending time with his grandchildren.

He was preceded in death by his father, Walter Reed, II.

Letter to My Dad in Heaven

They say there is a reason

They say time will heal;

Neither time nor reason

Will change the way I feel.

Gone are the days

But in my heart

You are always there.

The gates of memories

I miss you more than

Love and miss you everyday

Till we meet again

To order memorial trees or send flowers to the family in memory of Walter Anthony Reed, III, please visit our flower store.