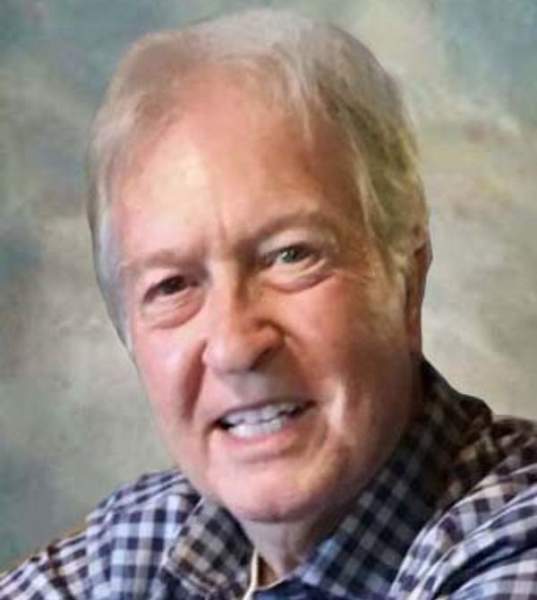 The family requests that visiting hours be observed at the funeral home in Cecilia from 9:00 am until the time of Mass on Tuesday.

A rosary will be prayed at 10:00 am on Tuesday by Deacon Ken Soignier.

Father Greg Cormier will officiate at the Funeral Mass. Interment will follow at St. Joseph Cemetery in Cecilia.

Warren was a devout Catholic and parishioner of St. Patrick Catholic Church in Baton Rouge. He retired from Our Lady of the Lake in Baton Rouge as a Radiology Technician, but he also worked for many years at Baton Rouge General, Med-Aid Clinic and Prevost Memorial Hospital. Warren was an avid hunter and fisherman, but most of all, he cherished the time spent with his family. Warren will be greatly missed by all who knew and loved him.

He was preceded in death by his parents, Benoit and Blaise Hebert Periou; parents-in-law, Daniel and Laura Hebert; and brothers-in-law, John Hebert and Francis Hebert.

To order memorial trees or send flowers to the family in memory of Warren A. Periou, please visit our flower store.