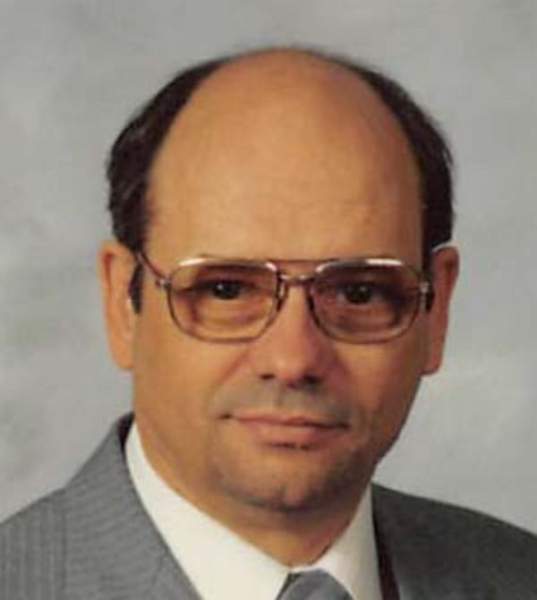 Rev. Matthew Hebert will be the Celebrant.

Visitation will be Tuesday from 5:00 pm until 7:00 pm at Pellerin Funeral Home and will continue on Wednesday from 8:00 am until 9:15 am.

A lifelong area resident, Mr. Guillot was born on March 11, 1938 to the late Frank and Leona Fremin Guillot. He proudly served our country in the U.S. Navy during the Vietnam War and was a graduate of USL, now University of Louisiana Lafayette. Mr. Guillot worked for Nasa and then Ernest P. Breaux Electrical, where he retired after over 40 years of service. He enjoyed helping his grandchildren with science and math projects, working and spending time with his family.

In addition to his parents, he was preceded in death by his son, Mark Guillot and a granddaughter, Monique Guillot.

To order memorial trees or send flowers to the family in memory of Wayne Guillot, please visit our flower store.