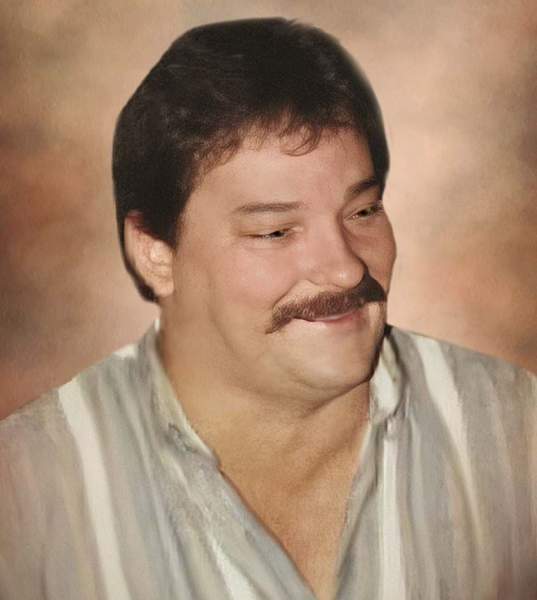 The family requests that visiting hours be observed from 10:00 am until 11:00 am on Tuesday, July 5, 2022, at Pellerin Funeral Home in Breaux Bridge.

Father Garrett McIntyre will officiate the Memorial Service. The reader will be Jackie Schexnayder.

Wiley was a well-known mechanic in the Breaux Bridge community for 40 years, working at numerous Ford dealerships, DOTD, and the St. Martin Parish School Board. He enjoyed listening to music, cooking, and working on old cars. Wiley also loved going to the casino and hunting. He was a loving husband, father, grandfather, and brother, who will be greatly missed by all who knew and loved him.

To order memorial trees or send flowers to the family in memory of Wiley J. Robin, Jr., please visit our flower store.