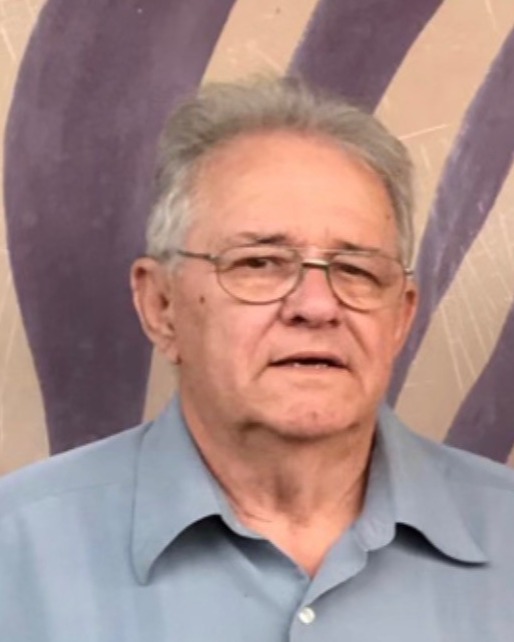 The family would like to invite you to a Celebration of Life honoring Paw at 1:00 pm on Saturday, November 19, 2022 at the home of Chris and Trina Wilson.

Willard Francis Wilson, Jr. was born in Morgan City, Louisiana on May 3, 1941 to the late Willard Sr. and Edna Simoneaux Wilson. He proudly served our country in the United States Air Force for four years. Having worked as a Master Mechanic in the oilfield most of his life, he could fix anything he put his hands on. Paw always had a story to tell, and he imparted his sage wisdom and advice to his family. He loved playing in his vegetable garden, and was THE best local gardener. He also made great chicken salad. Paw was a loving husband, father, grandfather, brother and friend who will be deeply missed.

In addition to his parents, he was preceded in death by his wife, Paulette Sons Wilson; and a sister, Rosie Gil.

To order memorial trees or send flowers to the family in memory of Willard "Paw" F. Wilson, Jr., please visit our flower store.