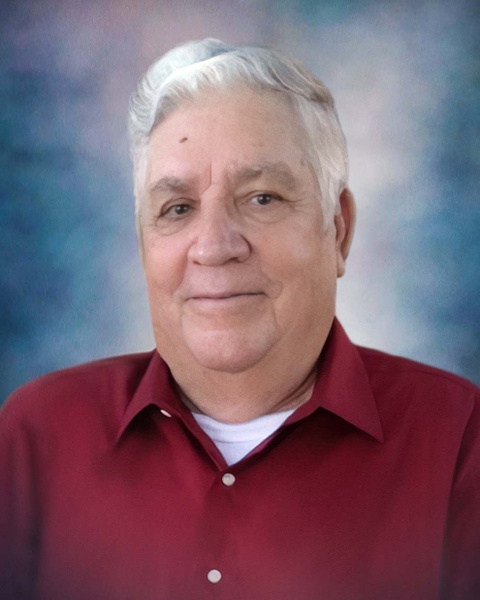 St. Martinville, LA - A Mass of Christian Burial will be celebrated at 4:00 PM, Tuesday, September 20, 2022, at St. Martin de Tours Catholic Church for William "Bill" Wiltz Landry, 86, who passed away at his residence surrounded by his family.

A visitation will take place at the funeral home in St. Martinville on Tuesday from  9:00 AM to 3:30 PM.

Rev. Bill Melancon will officiate at the Funeral Mass. Interment will follow at St. Michael Cemetery.

Bill honorably served his country in the United States Army National Guard. He was a proud 3rd generation farmer in the Loreauville area.  As a pastime, he loved riding in his 1965 Chevy pickup truck, sitting alongside the love of his life, Dot. Bill enjoyed going to the casino, camping, and repairing things that he took apart.

He is preceded in death by parents, Wiltz and Evelyn Laviolette Landry; brothers, Curtis, Gerald and Richard Landry; and his fiancée of 65 years, Dorothy "Dot" Lavergne

Honorary pallbearers will be and Louis Barras and Dwight Courville.

To order memorial trees or send flowers to the family in memory of William "Bill" Wiltz Landry, please visit our flower store.