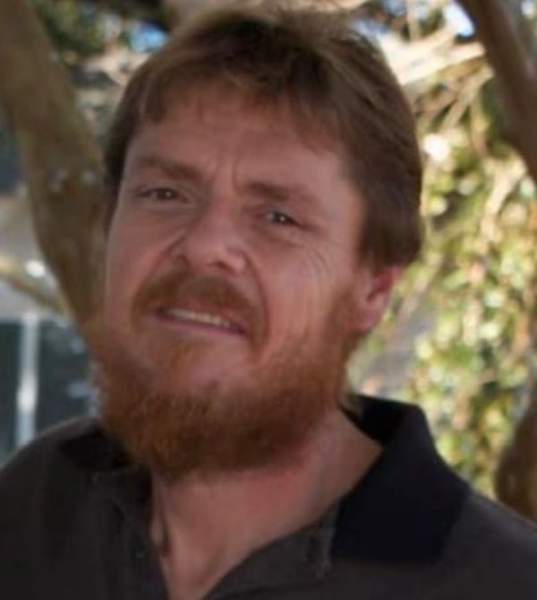 The family requests that visiting hours be observed at the funeral home from 12:00 pm until 10 pm on Friday and continue on Saturday at 8:00 am until the time of service.

Rev. Susan Pugh will officiate at the Funeral Service.

Interment will follow at St. Elizabeth Cemetery in Coteau Holmes.

Brad was born in Greensburg, Kentucky but was raised in St. Martinville, Louisiana for the majority of his life. He graduated from SMSH in 1988 then went on to UTI in Houston, Texas to further his education in air conditioning and refrigeration. He was the owner and operator of B & C Cooling and Heating for 15 years. He was known to many as a “Jack-of-All Trades”. Brad could take someone’s trash and turn it into his own treasure. He loved helping people. In his younger adult years he loved riding his Harley or racing his 4-wheeler. He also loved astrology and could tell you anything about the stars, their names, and how each of them affected the universe and complexity of each. He will be remembered for his kindness, love for others, and his zest for life. He could also be remembered for always saying “You Can’t Kill Bad Grass” to anyone who told him to be careful or stay safe.

To order memorial trees or send flowers to the family in memory of William "Brad" Warf, please visit our flower store.