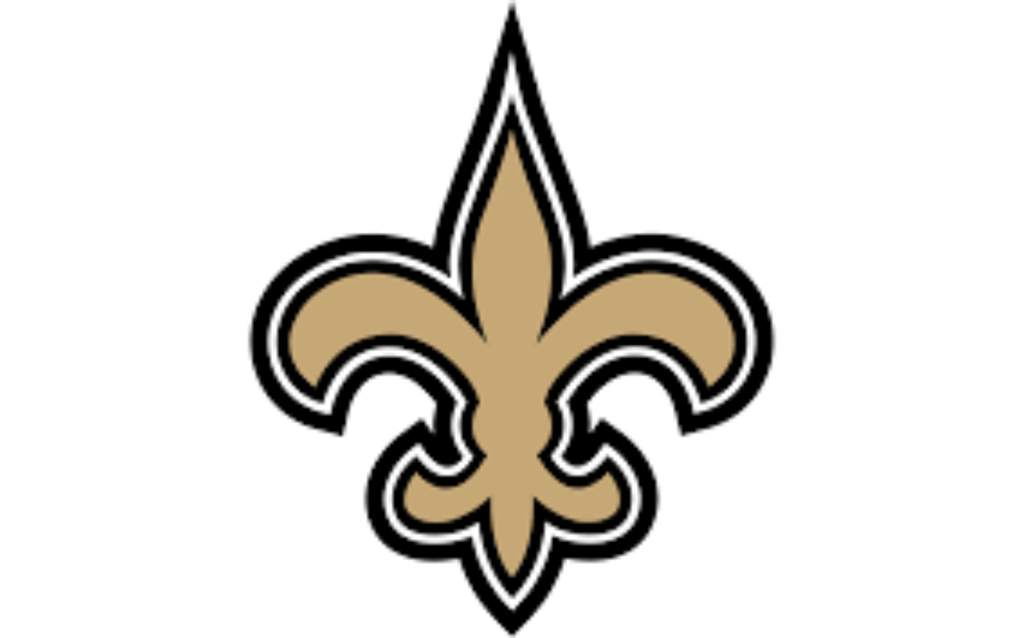 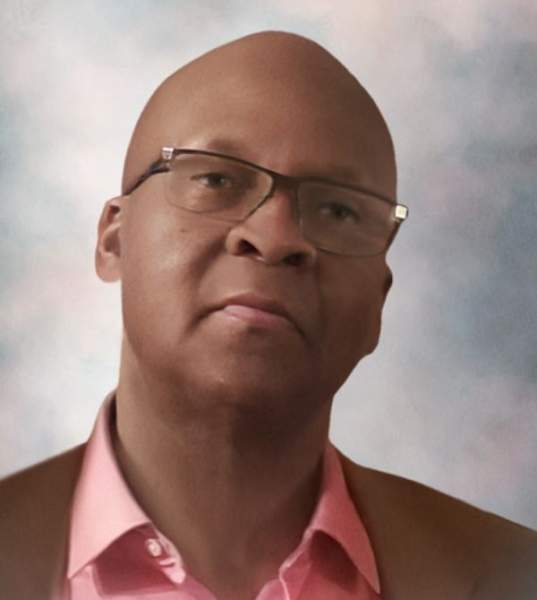 St. Martinville - A Mass of Christian Burial will be held at 11:00 AM, Tuesday, August  2, 2022 at Notre Dame Catholic Church for Willie Jerome Rogers, 64, who passed away on Wednesday, July 27, 2022 at The Calcutta House in Lafayette.

A visitation will take place at Pellerin Funeral Home in St. Martinville on Tuesday from  7:00 AM until 10:30 AM.

Father Gabriel will officiate at the funeral mass. Interment will follow at Queen of Peace cemetery in St. Martinville.

Willie was the owner and operator of Enviro Quest, where he provided janitorial services to all of Acadiana. Prior to owning his business, he was an operator in the oilfield for over 20 years. Willie was an avid sports fan and he especially loved watching Saints football. He also enjoyed reading and watching anything cowboy related.

Willie will be remembered as a hard worker and a great provider, who was strong in his faith as a Christian. He adored his family and went to great lengths to spoil his nieces and nephews. Willie was an amazing husband, father, grandfather, brother and uncle that will be greatly missed by all who knew and loved him.

To order memorial trees or send flowers to the family in memory of Willie Jerome Rogers, please visit our flower store.