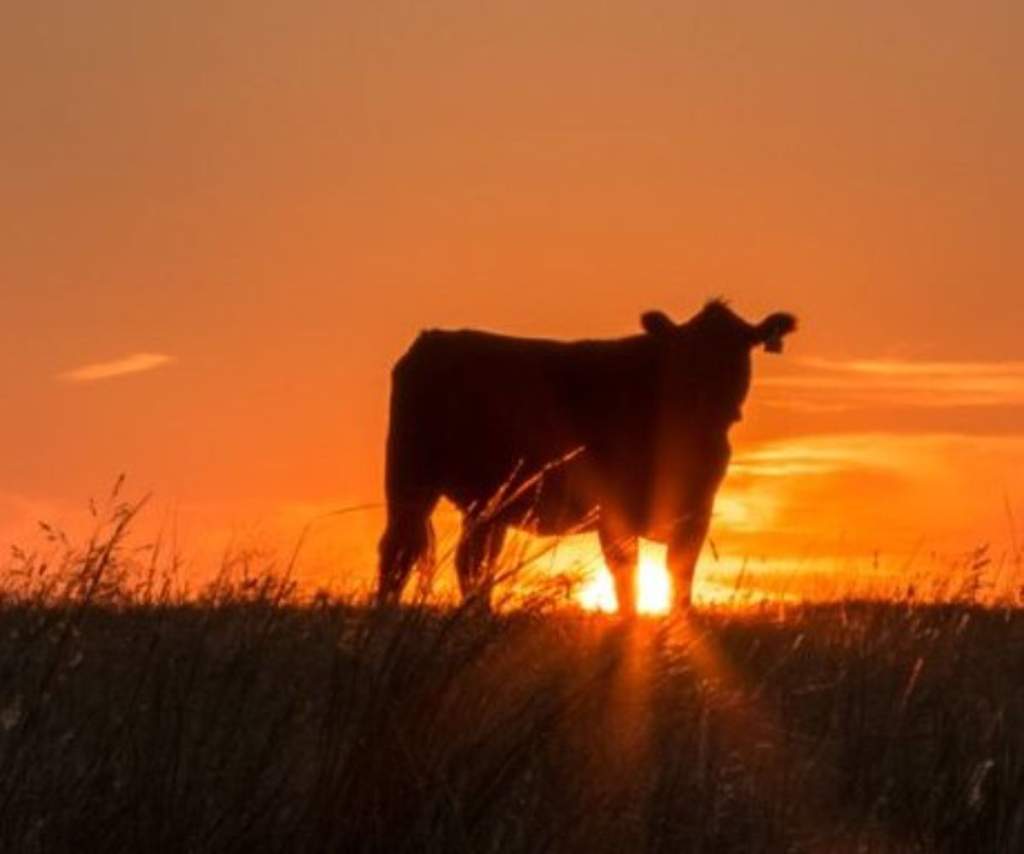 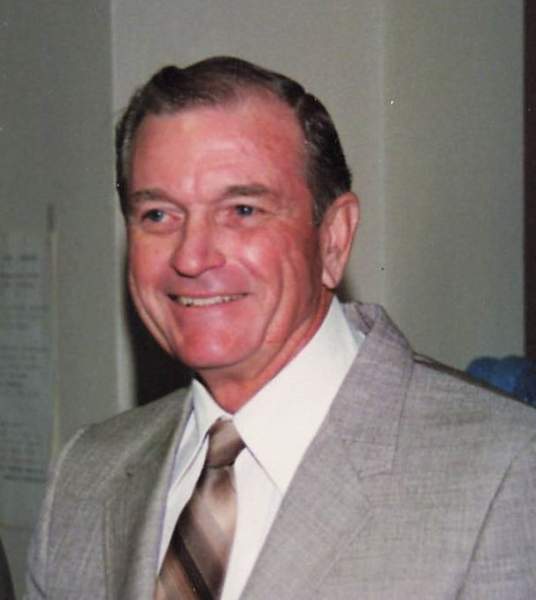 A gathering of family and friends will be at Pellerin Funeral Home on Thursday from  8:00 AM until 10:15 AM.

A rosary, led by the Men's Rosary Group, will be prayed at  9:30 AM on Thursday.

A resident of New Iberia, Wiltz Vice was born in Abbeville, Louisiana on November 5, 1932 to the late Johnny and Hilda Lege Vice. He was raised on a farm, and was basketball All Star State Champion at Meaux High School. Wiltz was a truck salesman for International Harvester for 30 years. He also raised cattle, enjoyed vegetable gardening, had a crawfish pond, and was a beekeeper for many years. He will be deeply missed.

In addition to his parents, he was preceded in death by his wife, Gussie Hebert Vice; son, Neil Vice; son-in-law, Mike Viator; sister, Eula Bourque; brothers, Jimmy, Hubert and Johnny Vice; and a grandchild, Kylie Vice.

The family would like to express their sincere appreciation to Mr. Vice’s caregiver, Michelle Myers; and to Bridgeway Hospice for extraordinary care and compassion.

To order memorial trees or send flowers to the family in memory of Wiltz Vice, please visit our flower store.

Nativity of Our Lady Cemetery