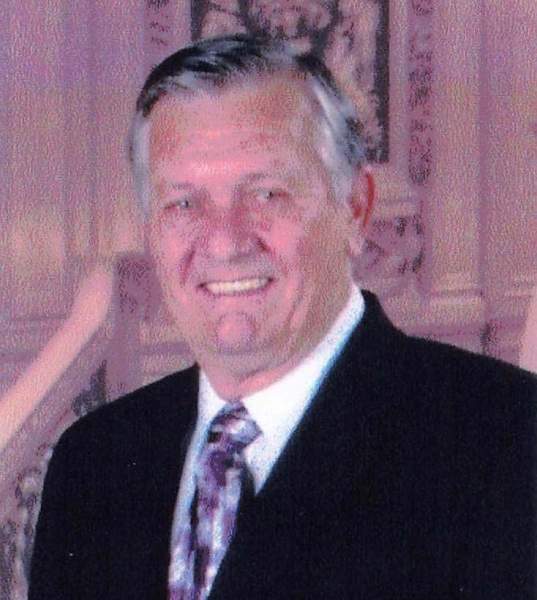 The family of Woodrow Joseph Theriot, 82, announce with sorrow his sudden passing on July 22,2022 at home, in the company of his loving wife of 62 years, Grace Angelle Theriot.

His life will be honored during a graveside service, per his wishes, at 4 p.m. on Monday, July 25, friends and family welcomed, at St. Joseph Cemetery in Cecilia, Louisiana.

Woody was born on September 4, 1939, in Lafayette, Louisiana to Edwin and Alice Guidry Theriot. He was schooled in Breaux Bridge, then later in Cecilia where he graduated in 1958.  Following graduation, he enlisted in the United States Marine Corps, reporting to San Diego, California, and continued Reserve Service for a number of years.  The year after high school, he gained employment through Southern Pacific Railroad (later, Burlington Northern) for 43 years as a Signal Technician, where he earned several awards for service and safety.

He met the love of his life, Grace, in high school where their first date was for his Senior Prom. They continued their courtship through love letters, during his stay in California, reconnecting upon his return to Louisiana.  After their May 1961 wedding in Cecilia, they eventually welcomed daughter Renita Rae and son Kerwin Paul.

Through their more than six decades together, they were faithful members of St. Joseph Catholic Church. They fully embraced his 20-year retirement through fun travels to over a dozen countries and a variety of states, with family and friends, including Hawaii and Alaska.  They enjoyed supporting their four grandchildren through sporting events, dance reviews, and academic and creative accomplishments. As a tribute to their family, they also embarked on their hobby of genealogy research.

Woody’s love of creative cooking was a source of pride, as well as maintaining his pristine lawn. However, his greatest delight was his devoted bride, and immediate and extended family (including close friends he considered kin).

The Theriot family expresses a heartfelt “thank you” for the outpouring of love, support, and prayers extended to them through the past several weeks of his Lung Cancer diagnosis, hospitalizations, and health trials. He will be dearly missed, as we also celebrate his peace and cure in the company of Jesus Christ.

He was preceded in death by his parents, Edwin and Alice Theriot and in-laws Clovis and Elita Angelle.

In lieu of flowers, as an expression of sympathy, memorial donations may be made to the American Cancer Society, www.cancer.org.

To order memorial trees or send flowers to the family in memory of Woodrow Joseph Theriot, please visit our flower store.