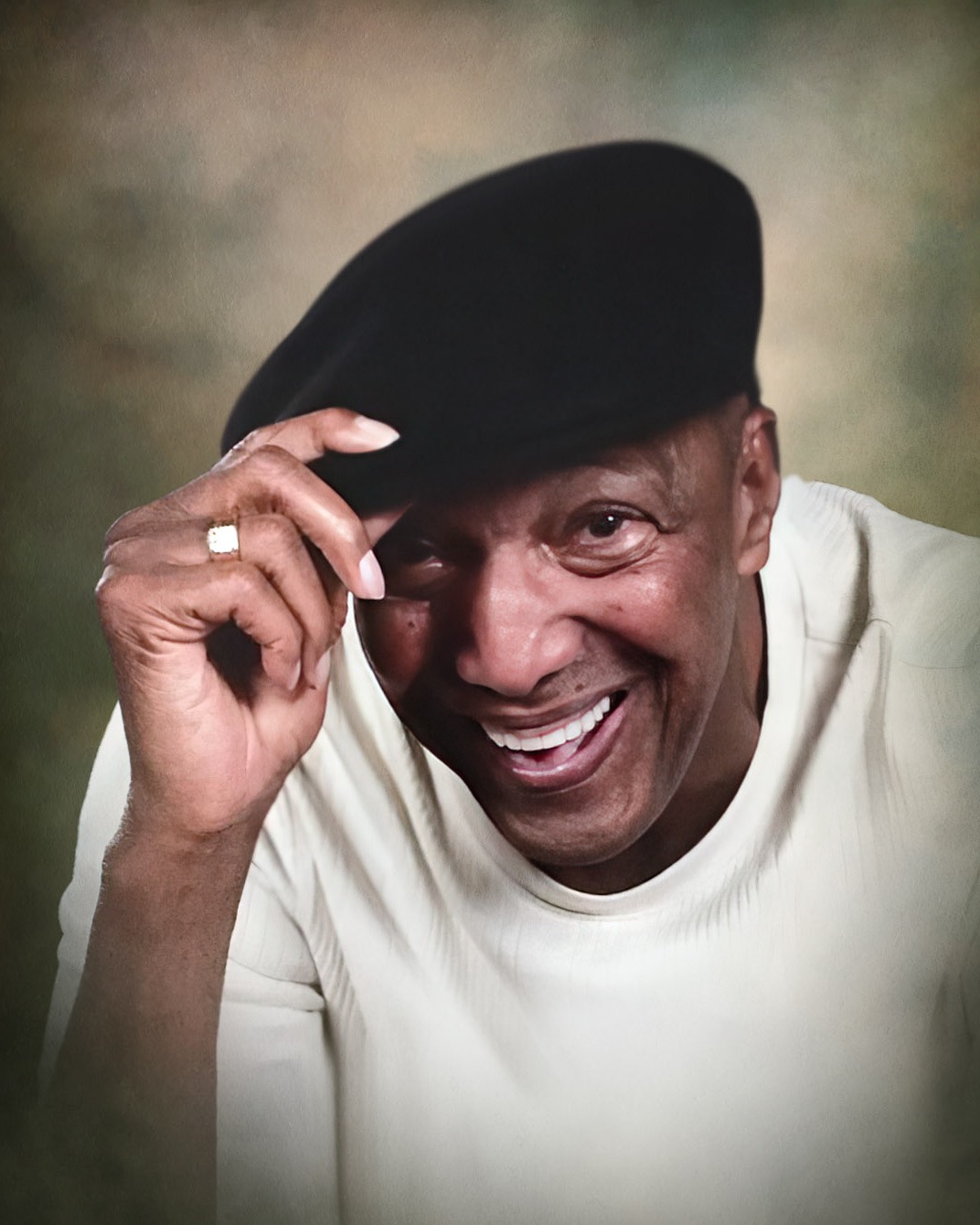 Rev. David Rozas will officiate at the funeral mass.

Yancy was born on March 7, 1940 to the late Mr. and Mrs. Joseph "Pa" and Hannah Thibodeaux. He moved to Reno, Nevada at an early age. He started his own janitorial service and was employed with Sears Roebuck as a TV repairman, where he loved going to work everyday. He built a close relationship with his co-workers where they would meet every three months at Denny's for breakfast. He retired with 40 years of service from Sears Roebuck and later he retired from his janitorial service. He loved to watch Major League Baseball, his favorite team was the New York Yankees. Yancy enjoyed traveling, especially to Honduras, reading the newspaper, and visiting with family and friends. In his spare time  you can find him dancing and bring life to the party. He will be sadly missed by everyone who knew and loved him.

He is survived by his step-daughter, Angelica Wiltz(Joseph); step-sisters, Melbia Hypolite of Lake Charles, Verna Narcisse and Bertha Gillard of Chicago, Illinois and Dorothy Johnson of Grove, Texas; niece-in-law and caregiver, Rose Ann Thibodeaux; and a host of nieces, nephews, great- nieces, great-nephews and other relatives and friends.

To order memorial trees or send flowers to the family in memory of Yancy Antoine Thibodeaux, please visit our flower store.